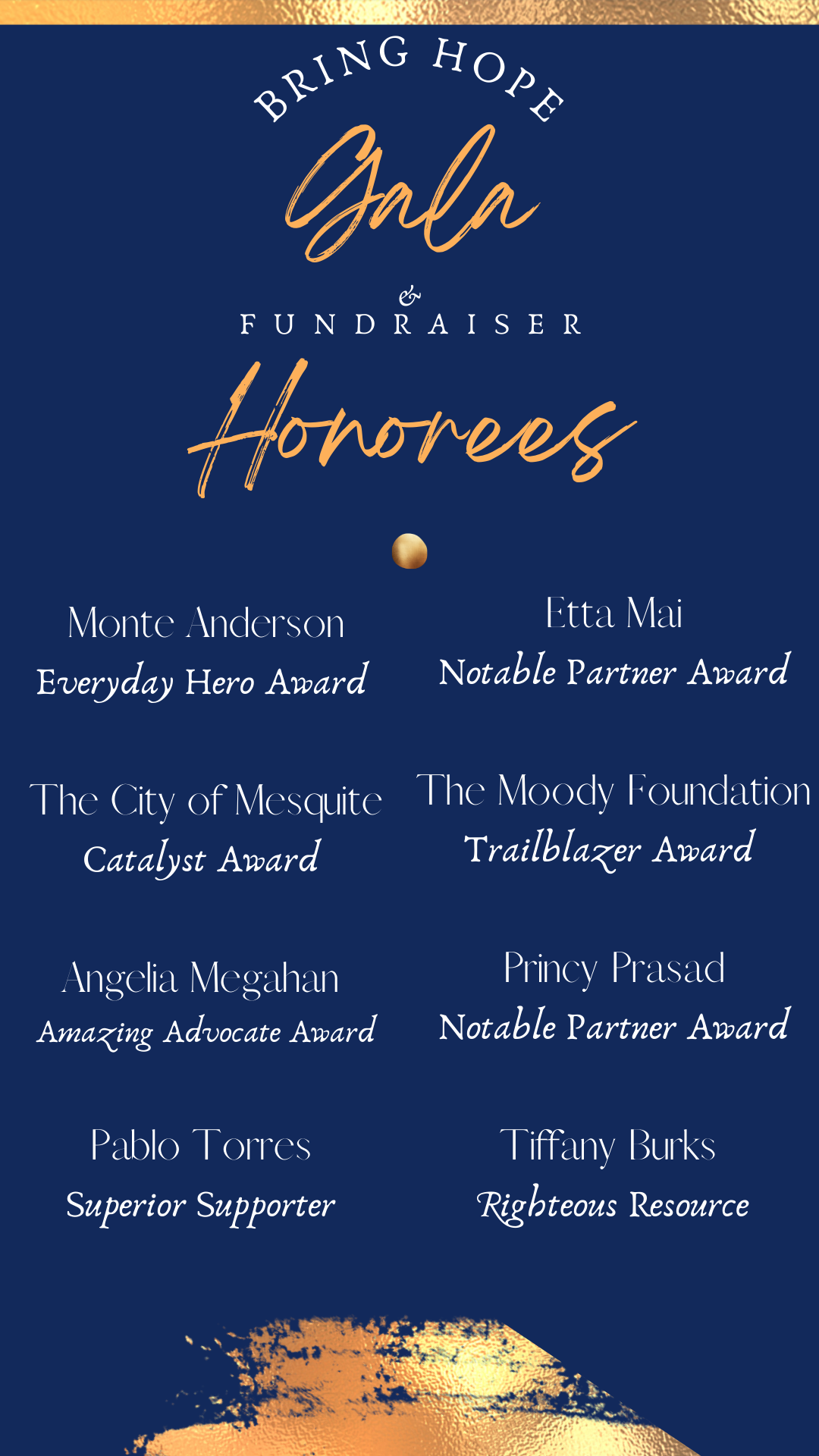 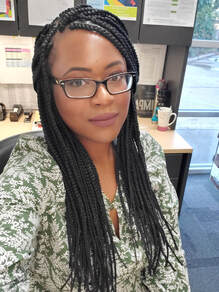 A Texas transplant from the golden state of California, I graduated from San Francisco State University with my BA degree in Anthropology, which I planned to use to become the female Indiana Jones. After working a few years in laboratories and deciding it wasn’t for me, I joined the City of Livermore, CA, where I administered HUD funding and daily operations for the city’s Multi-Service Center. From there I moved to EveryOne Home, California’s third largest COC, to redesign and implement the annual CoC funding application as well as monitoring for 50+ programs. In 2019, I came to City of Mesquite, TX to administer CDBG and NSP funding. I focused on implementing innovative ideas and establishing new partnerships to expand the city’s resources for low-income and homeless individuals, including extended weekend transportation through STAR transit, emergency Youth housing, the establishment of the Southeast Dallas County Community Care Team, and of course our valuable partnership with Helen’s Project.

For more than 75 years, the Moody Foundation has funded projects and programs that better communities in our great state of Texas. As a Family, our stories have fueled our mission, and out grantees continue to inspire us across the arts , education, environment, health and social services. 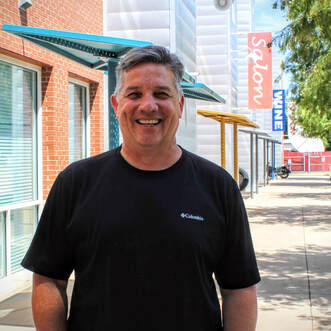 Monte Anderson is President of Options Real Estate a multi-service real estate company specializing in creating sustainable neighborhoods in Texas’ southern Dallas and northern Ellis counties. Since 1984
his focus has been to improve the living and working environments in these communities where he was born and raised. Monte is an outspoken and frequently recognized advocate for policies and practice to serve urban
neighborhoods. He is a nationally recognized speaker and teacher who uses his body of work to teach incremental development.
In Dallas, he repurposed Tyler Station, a blighted 1930’s manufacturing plant, into a transit oriented co-working facility, reconnecting the iconic property with its adjacent neighborhoods. Tyler Station is a Greater Dallas Planning Council Urban Design award winner. In the Trinity River Corridor Monte is responsible for the renovation of the 1940’s Belmont Hotel, which received awards from Preservation Dallas and Preservation Texas. Surrounding the Belmont, Monte helped develop a more complete neighborhood with a range of projects including housing, a photography studio, animal hospital, fitness center, and restaurants. Both projects have been recognized with a North Texas Council of Governments’ CLIDE Award.
In his spare time Monte enjoys playing with his grandchildren, his cats, and listening to rap music.

Nomi Network's mission is to end human trafficking by creating pathways to safe employment, empowering women and girls to break cycles of slavery in their families and communities. In 2021, Nomi Network began a workforce development program for teens who are survivors of or at risk for commercial sexual exploitation. Nomi Network's workforce program includes trauma-informed and client-centered workforce training, work exposure, internships and job placement, mentorship, and case management. They work with girls for five years to help them reach their education and employment goals. Together with collaborative partners like Helen's Project, Nomi Network's goal is to protect youth in North Texas from exploitation to help them become adults who can reach their full potential. 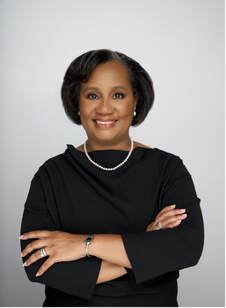 Tiffany is a Christian, a wife, a mother, and grandmother. She is committed to public service and the pursuit of justice for all. 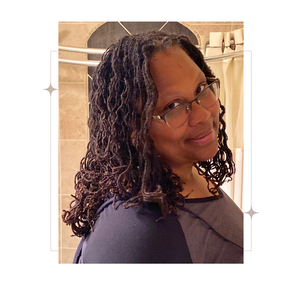 Angelia Megahan is a political strategist, writer and attorney. Angelia received her Bachelor's Degree in English and Interdisciplinary Humanities at Tougaloo College in Jackson, Mississippi before completing her law degree at the University of Texas at Austin.

After clerking at the Supreme Court of Mississippi, Angelia joined the Tarrant County District Attorney's Office where she honed her trial skills as a misdemeanor and felony prosecutor. In 2003, Angelia joined Amis and Bell Law Firm in Arlington, Texas and began practicing civil litigation and corporate law. There she would become the first woman and first person of color to head the High Exposure Action Team, trying the most complex civil defense cases throughout the state of Texas. In 2012 after being promoted to managing attorney, Angelia took a sabbatical from the law firm and chose not to return to corporate America. Instead, she went into private practice and focused on helping people in need. In addition to her continued legal work, Angelia completed an MFA in Creative Writing from Lindenwood University and in 2021 received the Lindenwood University's MFA Writing Award for her thesis, On the Other Side of Fear, a collection of essays and stories examining the role fear plays in breaking and making life.

Angelia currently uses her legal expertise, award-winning writing, and life experiences to advocate for and work on behalf of underdogs in our community.